Photography isn’t that hard, especially when you understand how to use some concepts that roll the camera. Filters, presets, actions, and overlays are some of the most used terminologies in photography, especially in Photoshop or Lightroom. These concepts enhance your photos, but more often than not, their uses and meanings differ. In this article, you will learn about the differences among filters, presets, actions, and overlays. 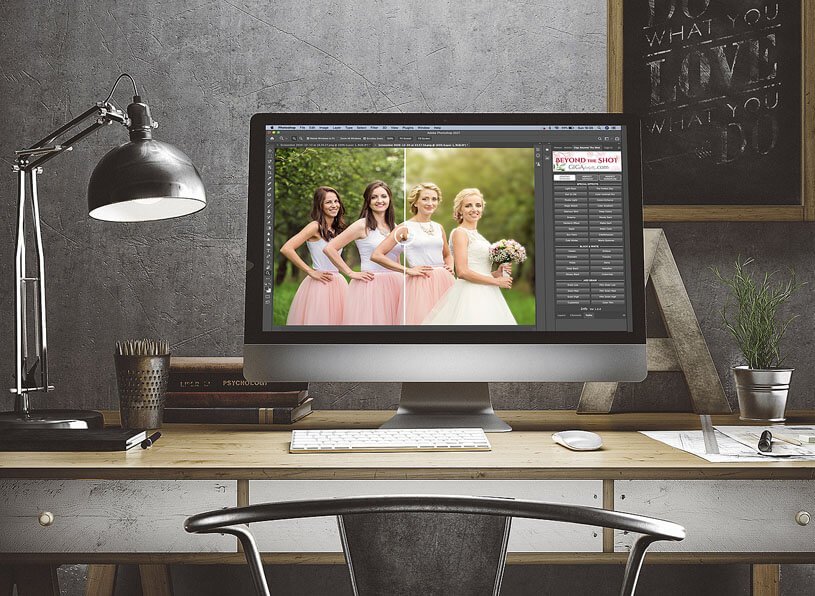 Before any other thing, let us clarify some points so you will get an idea of the importance of the 4 aforementioned concepts, either in Lightroom or Photoshop.

That being said, let us now get into the mood of things to uncover the different applications of filters, presets, actions, and overlays in photo editing.

Generally, filters are considered to be one of the most versatile tools for photo editing. When it comes to Lightroom or Photoshop photo editing, filters do much more than that. 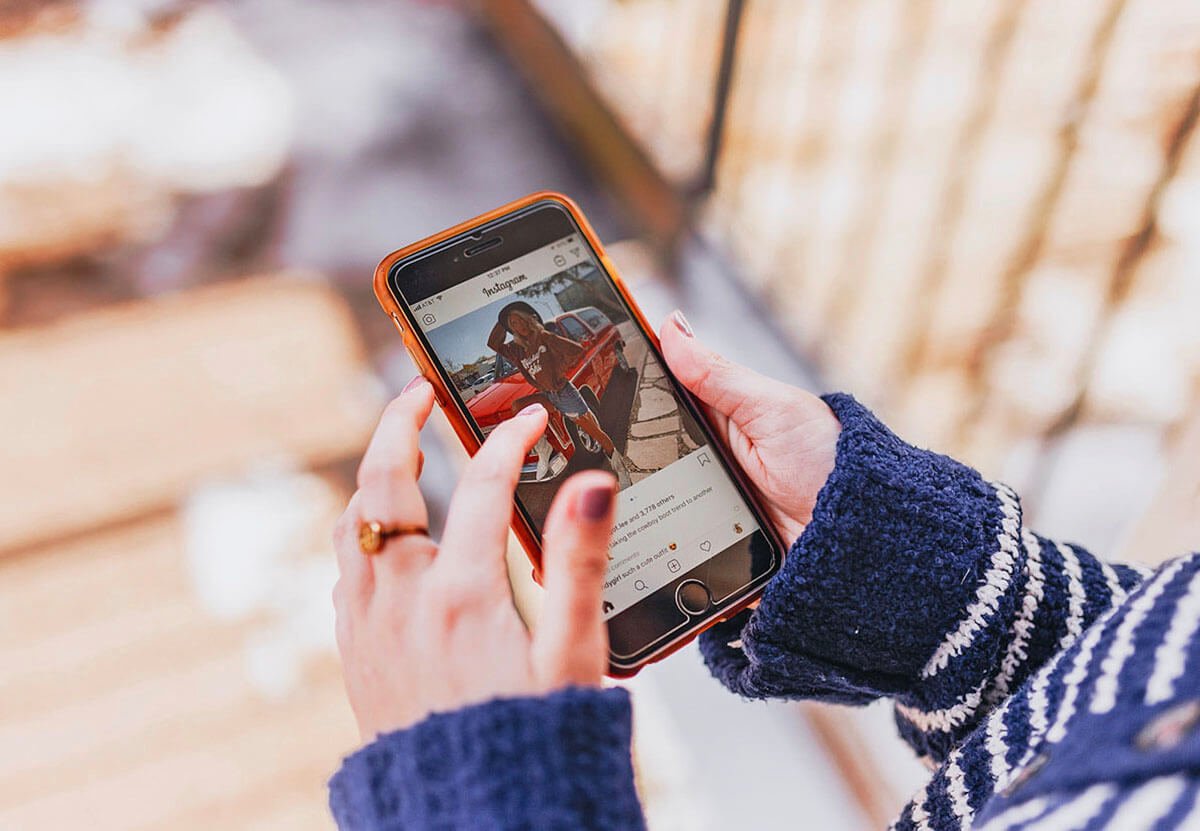 Filters are a combination of different effects that are added to a photo via a one-click transformation technique. Interestingly, you will find it easier and faster to use filters to edit photos either in Lightroom or Photoshop because filters are configured to change and edit basic photo settings, such as color tone and exposure. Now, you may want to consider filters to be the first editing option you want to try out because it is simpler.

Besides, filters and presets appear to share common similarities that include the combination of different elements that are used in photo editing. At the same time, there are differences between filters and presets. And those differences inform the reason why many Photoshop and Lightroom users prefer to use advanced photo editing tools like presets, overlays, and actions.

3. What are Presets in Photo Editing?

Presets are the next big thing in Lightroom and Photoshop editing because they provide advanced photo editing tools than filters do.

Presets are also called Lightroom Presets. Ideally, presets can be used to edit or change an image up to 50%. At the same time, using a preset allows you to make as many changes as you want in a photo. This is possibly partly because of the global changes that are possible by that and mainly because of the variety of additional photo editing tools that are integrated into presets. Worthy of mention is that Lightroom presets are a set of predetermined and predefined recorded sets of editing sets that are mainly imported from Lightroom for onward application to images.

4. Differences between Filters and Presets

As mentioned earlier, there are differences between filters and presets. It would do you a world of good to understand these differences so you will be better informed on the photo editing tool to use out of the two.ilters often change basic settings like exposure or color tone.
Filters cannot be modified and are often integrated into specific programs like Instagram or smart phones.

In our opinion, the customizability or the ability to customize a photo when editing is one of the features to look for in a photo editing tool. That is the first difference between filters and presets. One of them is not easy to customize while the other offers you multiple customization features.

On the one hand, you will not find it easy to edit photos via customization when using Filters. That is because cannot be modified. Rather, they are often integrated into programs and applications like Instagram, VCSO, and even smartphones. We are sure you have used quite a lot of filters on your smartphone to enhance the appearance of the pictures you took with the smartphone.

In that case, the only thing you can do with filters is to adjust the strength of the filter so you can edit photos. On the other hand, presets provide you with an array of customization options, which makes it easier for you to edit photos as much as you want. We must also mention that presets provide you with advanced editing control and editing tools that make it more adaptable for you to improve on the features of the photos you are editing.

Another difference between filters and presets is that you have to make manual adjustments when using filters.

However, that isn’t the case with presets. When using presets as your Lightroom or Photoshop editing tool, you are confident of one-click customization that allows you to instantly apply the presets you want. This is in addition to the multiple adjustment options it offers you to adjust each element of the preset until your photo looks the way you want it to look

Actions are another important editing tool you will find in either Photoshop or Lightroom. But, it is more common to find Actions on Photoshop. 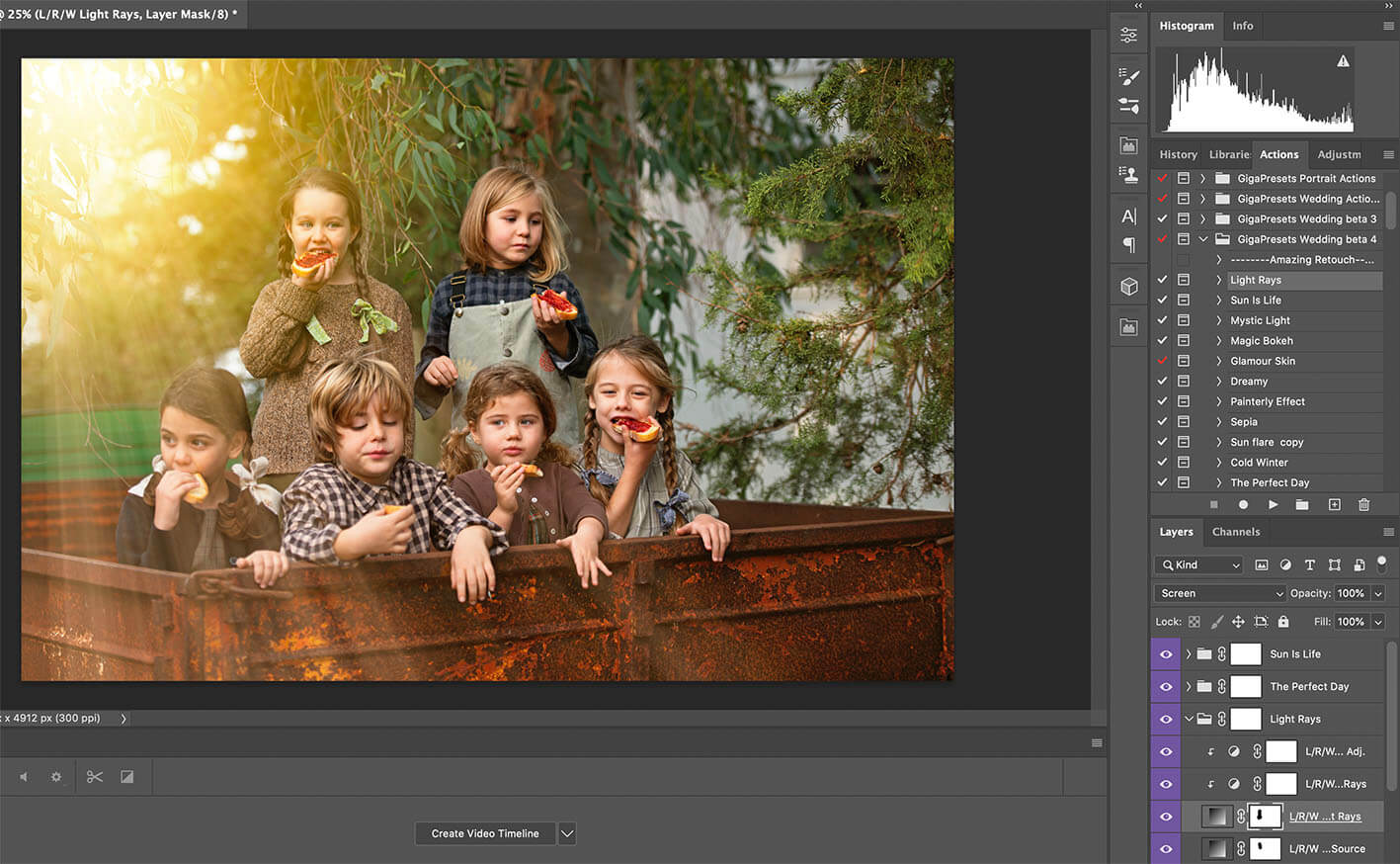 Like Presets, Actions allow you to individualize and make photos more adaptable when editing.

So, what do Actions mean in Photoshop or Lightroom photo editing? Simply put, Actions are a recorded set of photo editing steps that you can use on a drag-and-drop method to edit photos. Actions are also considered to be files that run a user-defined series of commands. That means you can customize and individualize how you use Actions to edit photos. By that, the predefined photo editing commands would be instantly imported and applied to photos you want to edit.

As predefined photo editing tools, Actions work by recording the settings and the tasks you are handling.

To start using Actions to edit images/photos on Photoshop, all you then have to do is to click Play so that every setting and task you earlier pre-programmed will be added to your image/photo.

5.2   Why You Should Use Actions to Edit Photos

With the simplicity associated with it, Actions have more advantages over other Photoshop editing tools. Some of the benefits include:

It is also possible for you to source or download Photoshop Actions instead of spending many hours trying to create a new predefined Action.

6. Similarities between Photoshop Presets and Actions

We must mention here that both Presets and Actions are two different paths to the same result. The goal is to use either of them to simply and improve your Photoshop editing skills.

Below are some of the major similarities you will find when using Presets and Actions to edit images/photos on Photoshop:

The first similarity you will find in both Photoshop Actions and Presets is that both of them simplify the photo editing process by offering a one-click editing feature.

For example, when using Presets, you can record multiple editing strategies and collections and import/apply the same with one click on the photos you want to edit.

The same applies to Photoshop Actions where you get to record a sequence of edits one photo/image for onward application to multiple photos at the click of a button.

The idea behind Presets and Photoshop Actions is to allow you to record or train the software to take note of the steps you took when editing pictures.

Those steps, when recorded, can then be imported and applied to multiple photos at once. Thereby, you would save a lot of time that you could have spent trying to make individual edits to each of the photos.

Moreover, you can also make automated adjustments in Presets or Actions so that additional changes can be applied at a go.

7. Differences between Presets and Actions

The actions can be fully customized to meet different photographic need; in a few moments you will get the incredible creative results that only an expert photographer in post-production could achieve.

One of the things you will consider when editing photos with software/tools like Presets and Photoshop Actions is the experience and speed you will derive from using any of them. User experience matters the most, and that is why you must be particular about that when selecting photo editing software.

That is one of the major differences between Presets and Photoshop Actions. On the one hand, Presets offer you a simple and intuitive user interface that can also be used by a beginner in Photoshop. On the other hand, you can consider using Photoshop Actions if you are an experienced photo editing professional because the interface is advanced. However It is also possible for you to source on the market Photoshop Actions  designed and developed in order to optimize the workflow and make it fluid and organized drastically reducing your interaction with the structured Photoshop interface.

Where are the edits recorded ahead of importing and application in other photos? That is one huge difference between Photoshop Actions and Presets.

Presets are recorded with the Adobe Camera Raw (ACR), which is a plugin built into Photoshop. With this plugin, it is easier to edit RAW files before they are finally uploaded to Photoshop for final edits.

On the other hand, Photoshop Actions are made or recorded on Photoshop.

A Photoshop Overlay is an image or photo that is added to an existing photo or image. The concept is designed in a way that the Overlay will serve as an additional or extra layer to the existing image. 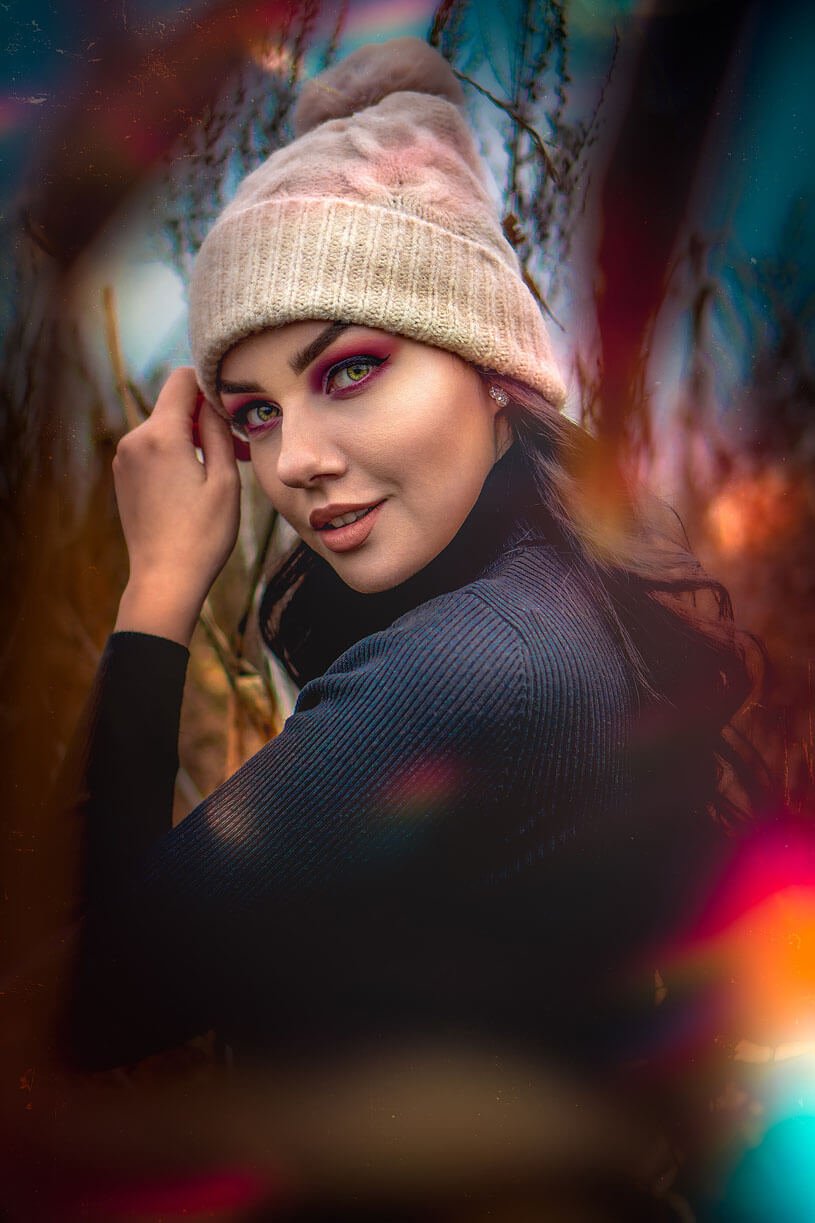 The primary use of Overlays is to add an effect in the foreground of the image or photo as a way of changing the overall aspect of the image.

8.1   Why You Should Use Overlays When Editing Pictures

Here are some of the reasons, as well as the benefits of using or integrating Overlays when editing pictures/images on Photoshop or Elements:

We are confident that you now understand the meanings, as well as the differences among Filters, Presets, Actions, and Overlays when it comes to photo editing using software and editing tools like Photoshop and Lightroom. Now that you know these differences and how they can influence the pictures you want to edit, you can now go ahead to select the one that offers the exact photo/image editing features you want.

How to Use Lightroom Presets: A Complete Guide for Beginners
11/26/2021